I finally made it! After a number of years during which I considered going, now Zanzibar was just around the corner – relatively speaking. It’s three-and-a-half hours flight to Dar es-Salaam, then two hours ferry, plus the odd transfer to airports and so on. Still, it was my big opportunity, and quite in line with the past few months during which music had been a dominating theme: Sauti za Busara, “Sounds of Wisdom” – African music under African skies!

And whatever effort it took, it was well worth it. Sauti za Busara is perhaps the best festival on this continent (“African music under African skies!”). It certainly beats Lake of Stars (Malawi) in its choice of more traditional music, or music which makes more use of traditional elements. And it focuses on East Africa. Or as one website puts it, Sauti celebrates Africa’s DNA. Let me illustrate this. 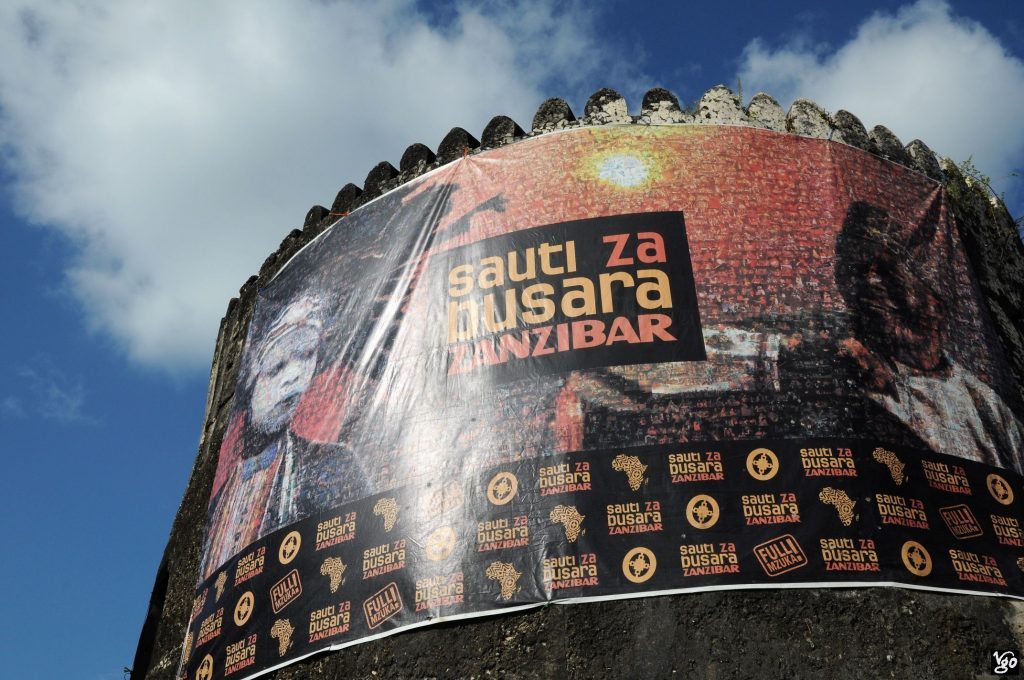