As I was following the online Poetry Africa Festival from KZN, I heard Phillippa Yaa de Villiers recite her poem “Stolen Rivers”, a poem she dedicated to Chiwoniso Maraire. Like the poet, I deeply admire Chiwoniso, I find her very inspirational, and her music enchanting. I have written about her here, and now I allow myself to copy-paste the poem here (> page 2): 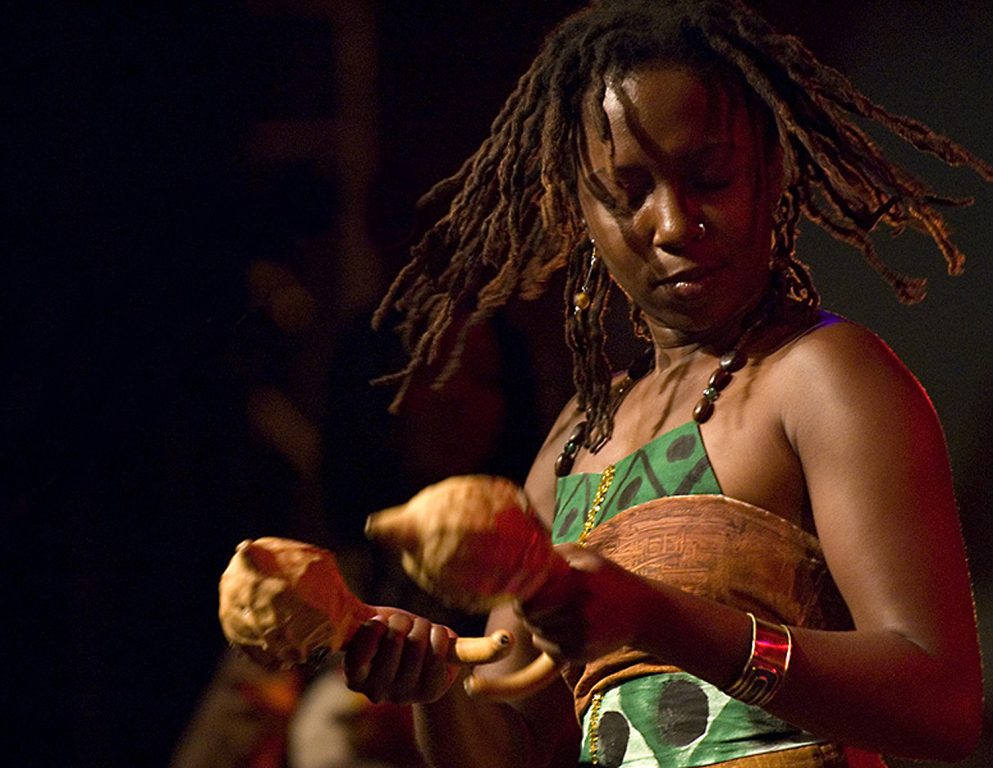