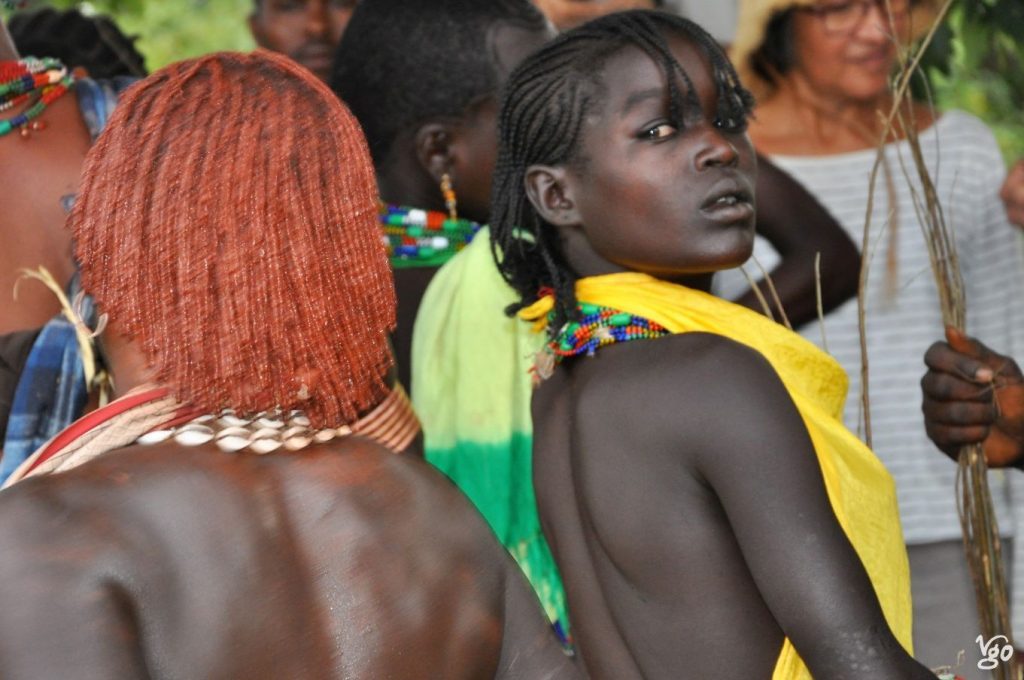 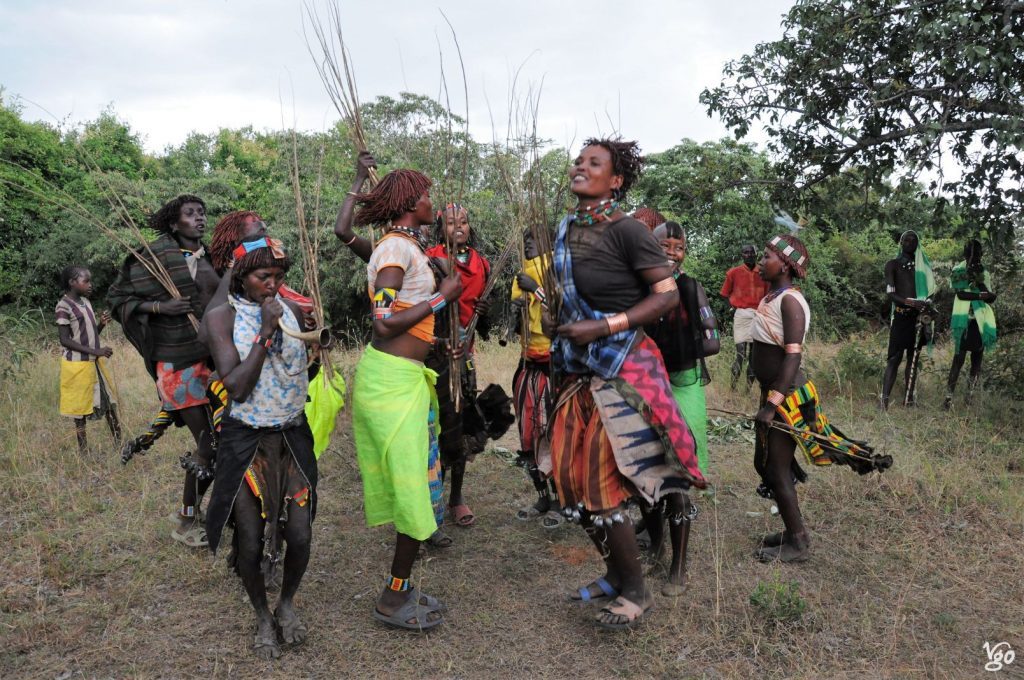 Now, who am I to judge? That’s a big one, after all, they are adults, and as I do not understand the first thing of their language, I have obviously no real understanding of their culture from within. But do I even need that? Can’t I just go with what I see? One of the women, the one with most scars on her back, and also the one who walked around the proudest of them all, asked me to whip her. I refused, and she will have to live with my rejection.

I got more concerned with my role being there as a “tourist observer”, or the other tourists (real tourists, not travelers). Some of them felt entitled to squeeze themselves into every step of what is an important initiation ritual for a boy and his family, one which consists of numerous steps, of which those advertised to tourists – bull jumping and the whipping – are just two parts. Many of the tourists needed close-ups of the whipping, and here I cannot follow. All in all, and whether you call it by that ominous word “culture” or not, someone may be proud of his yacht and heli and car fleet, for which he exploited his employees, someone may be proud of his trophy lion’s head or tusks or trophy woman, or someone may be proud of his/her scars. None of it is healthy. True, life in this region is rough, and it may be useful to toughen up so you can help the clan to survive. Perhaps the tribal scars are part of that, and skin modifications are essential part of various cultures in the region and elsewhere in Africa and the world as a whole. The Mursi, for instance, are famous for what they do their lips and skin. 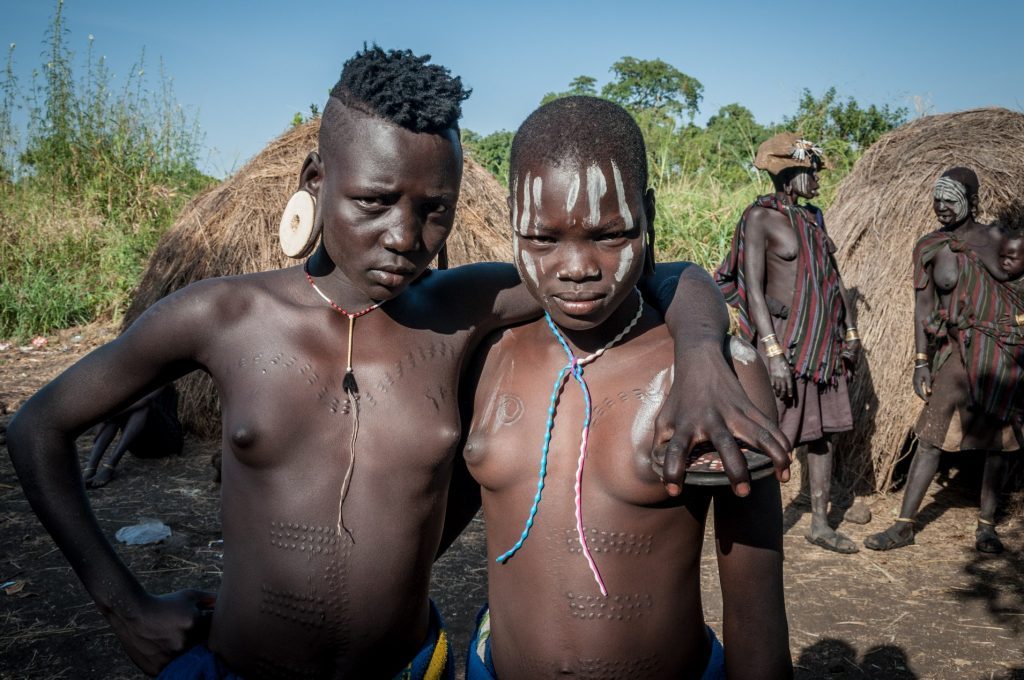 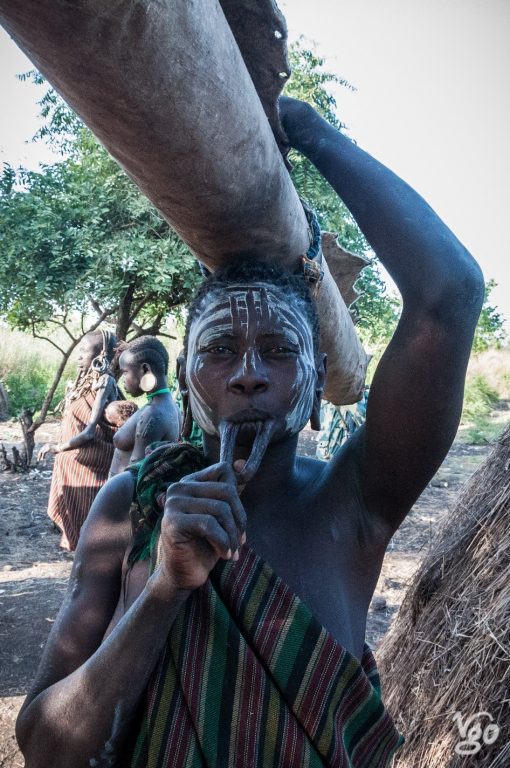 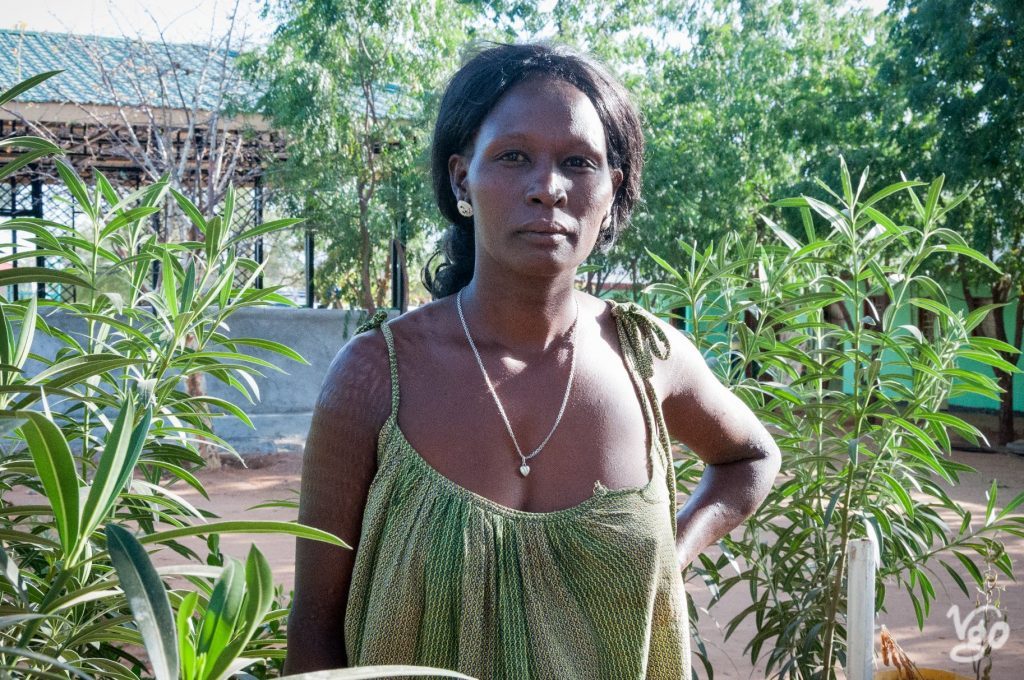 Heilo with her tribal (Hamer) scars

But then again, the same would be true for the boys, but there is no whipping for them. That’s my issue. In the pics you see women dancing and getting excited in expectation of their whipping, you may see some old scars, you see some rather innocent looking boys being instructed about the whipping and its function (or so I assume), and some tourists getting close-ups of the action. I have no pics of the actual whipping. The whole thing left me loads of questions about the role of me as a traveller, my involvement and observer role, and so on. Tonight, I have an invitation to woman’s/girl’s circumcision party. Nope, count me out. That’s an easy one, but other choices and judgments are less easy, or I don’t want them to be too easy. But as far as I am concerned, “culture” is no argument, it’s a choice. Which is easy in the culture(s) that I come from. 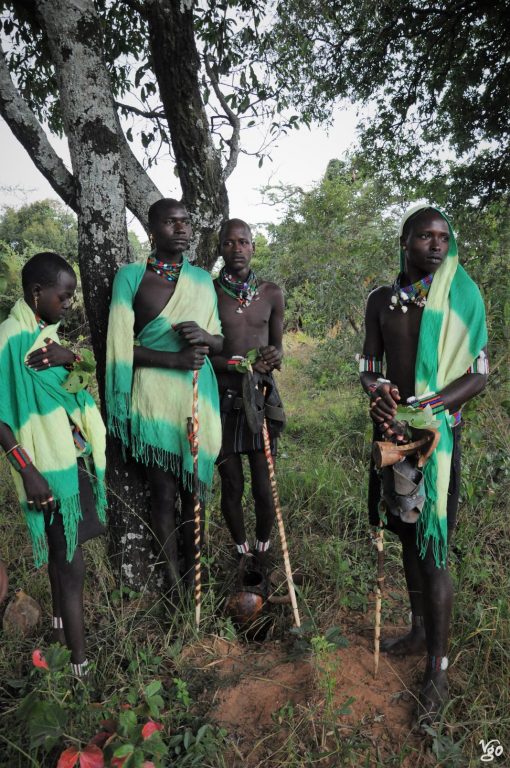 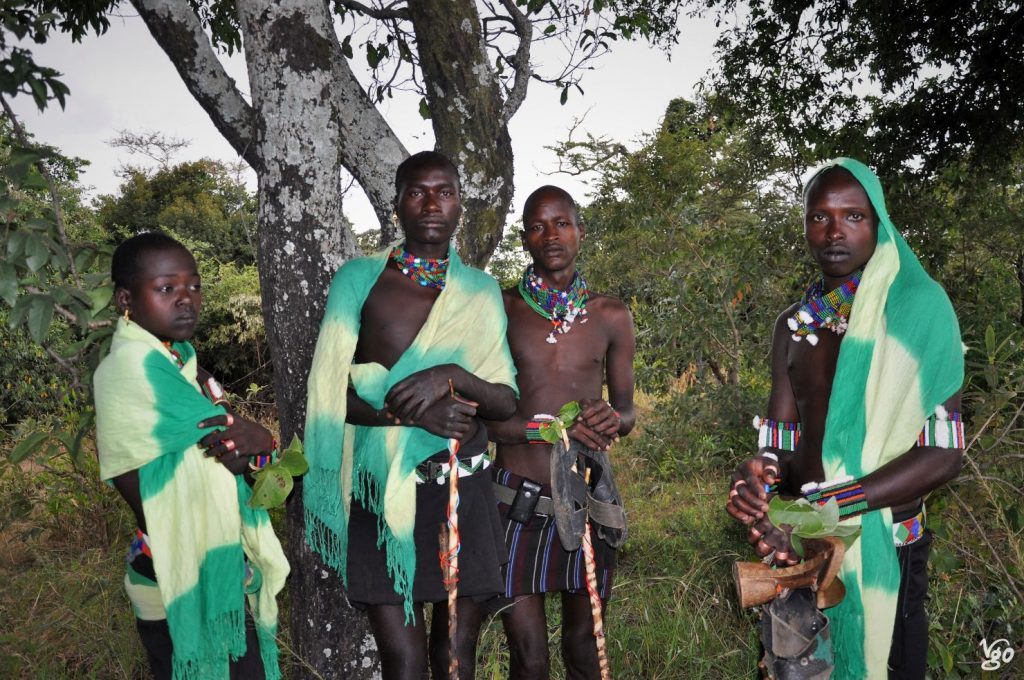 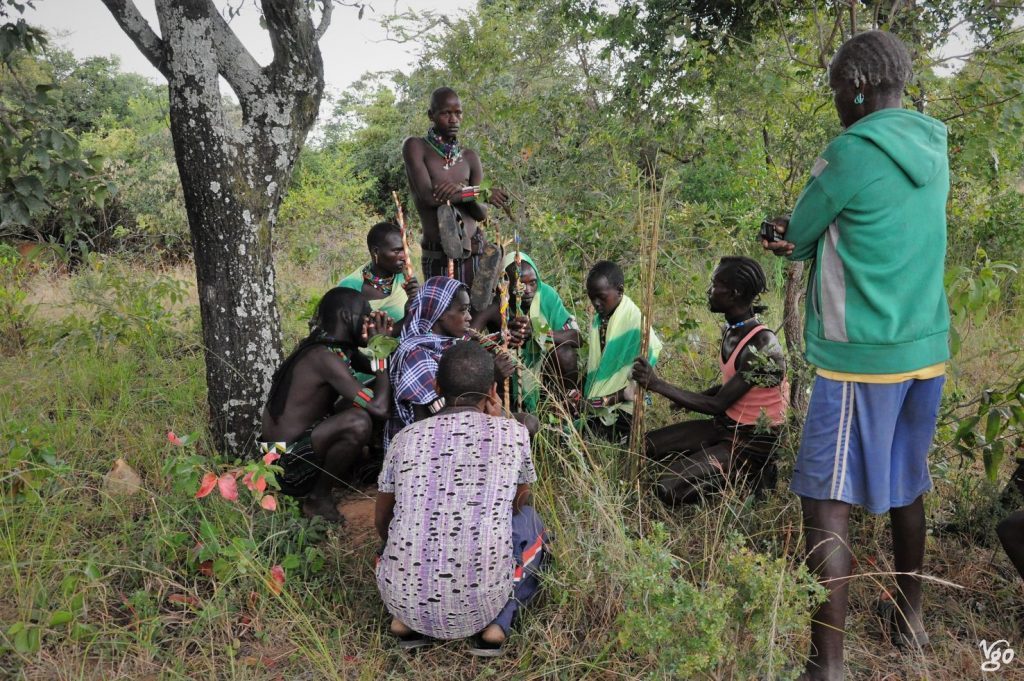 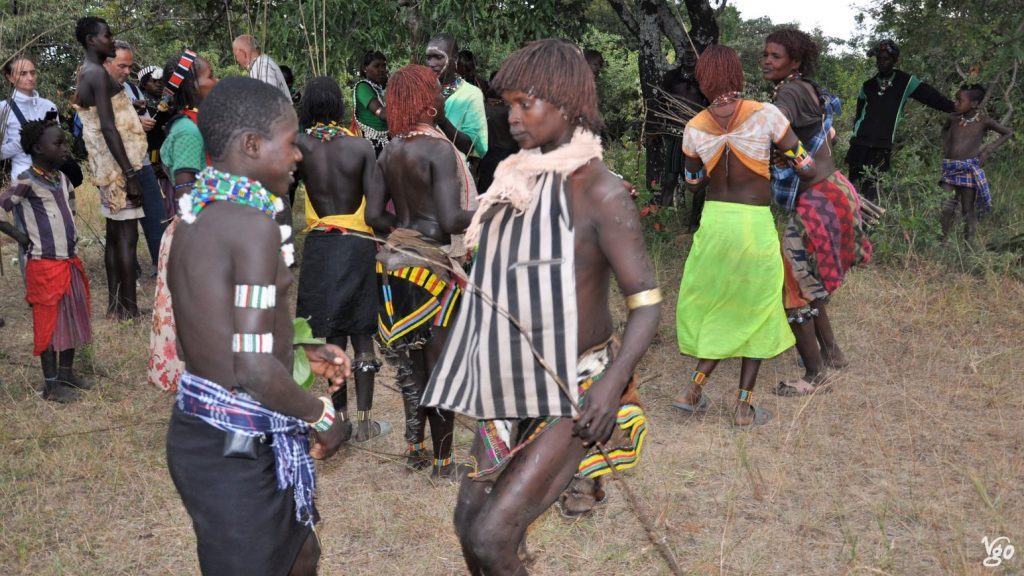 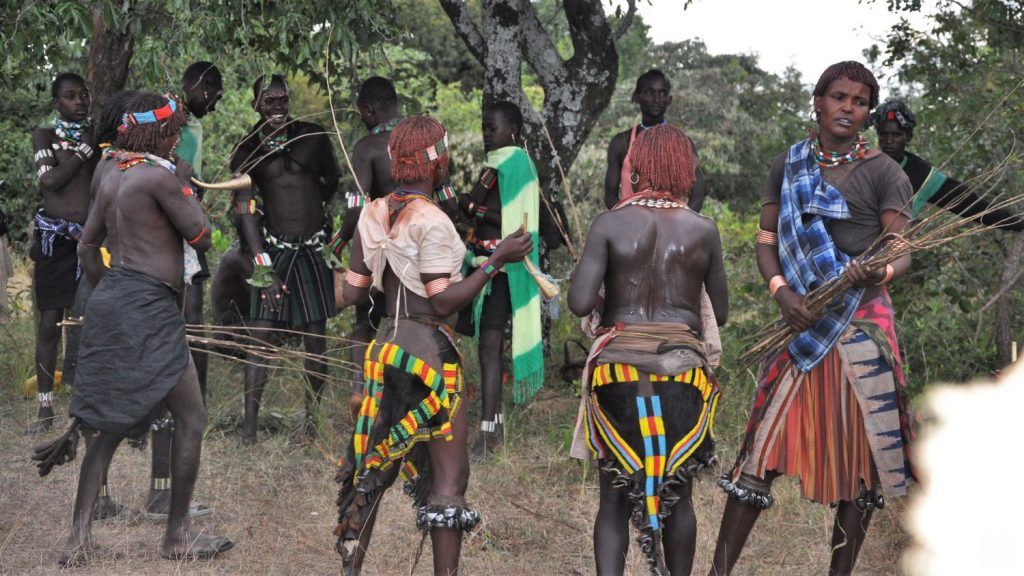 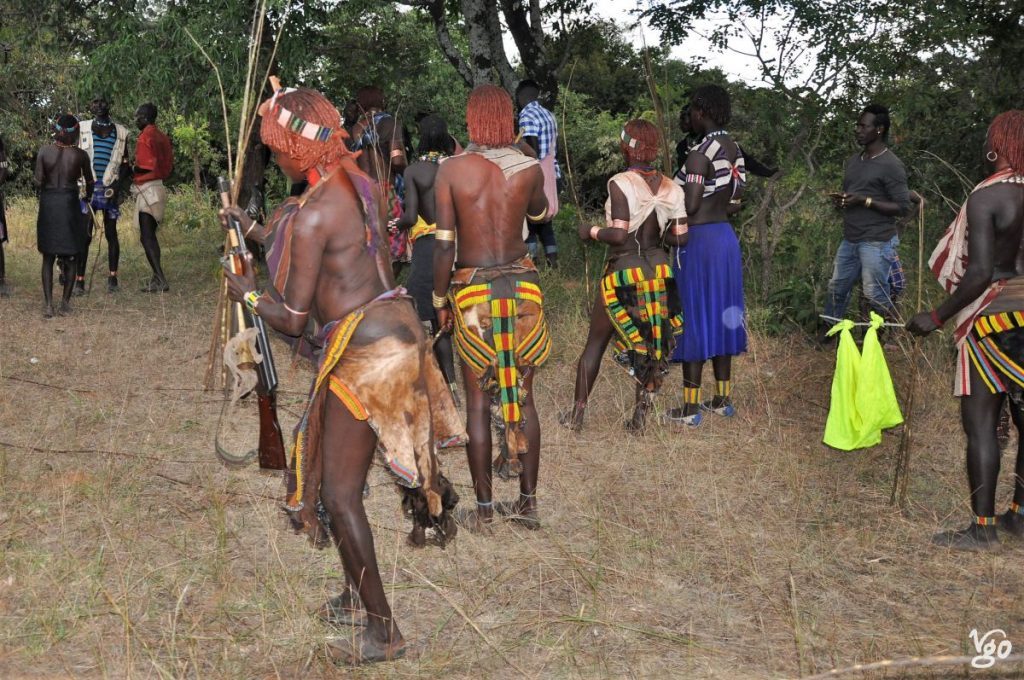 This looks rather harmless, and it may be just a warming up. At any rate, the backs of many women are a mess of bloody scars, of which I have no pics or vids for what I believe obvious reasons. 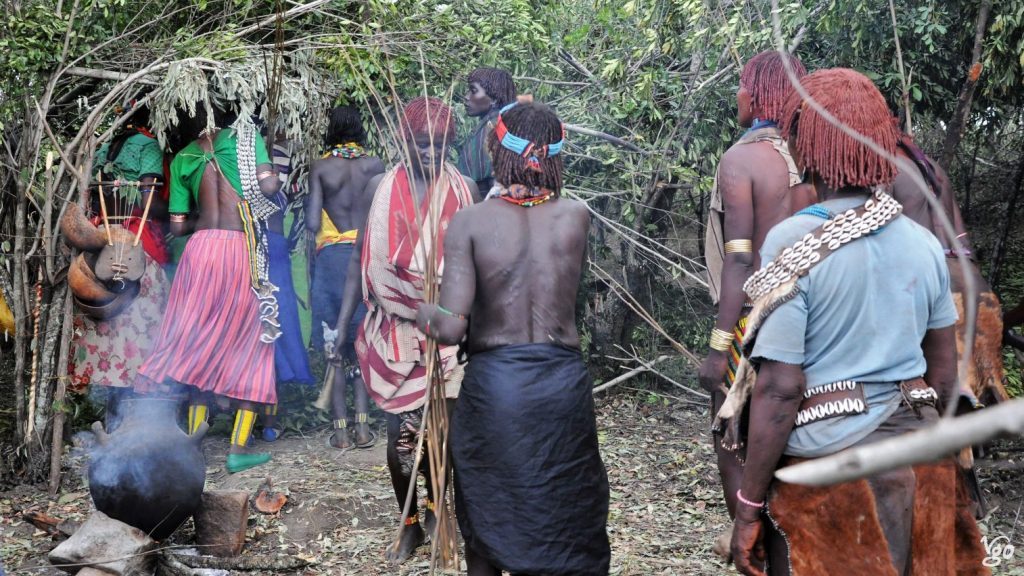 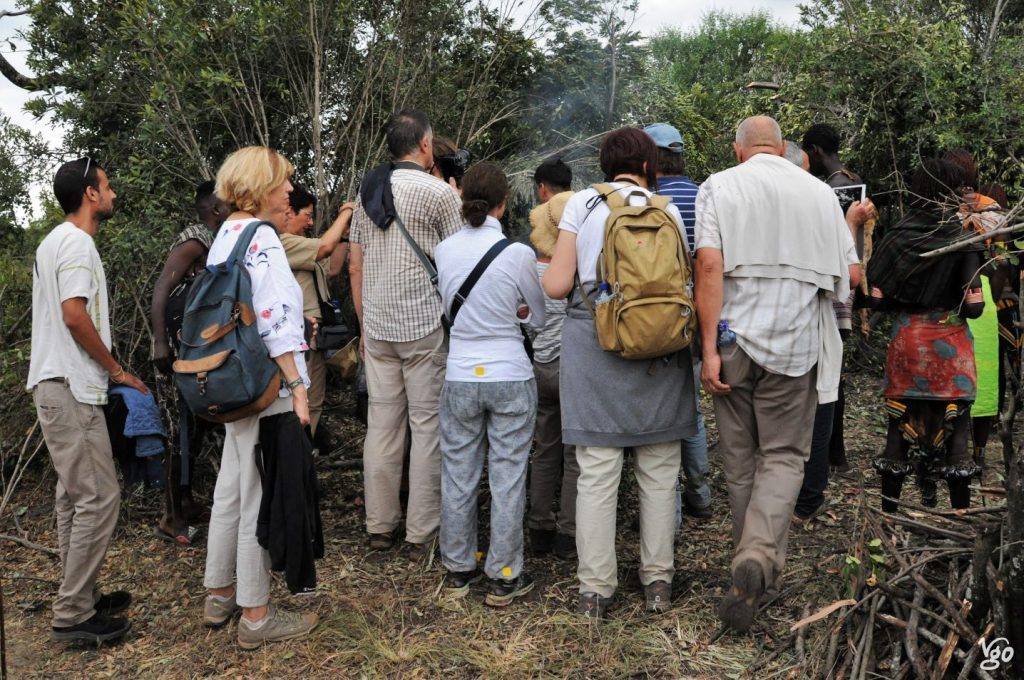 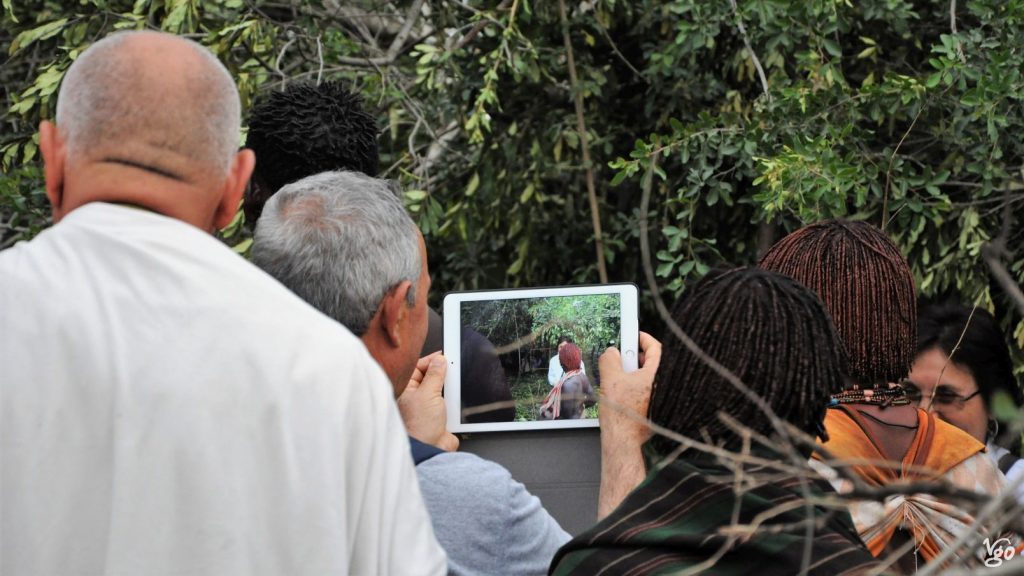 BTW The connections between women and cattle (dowry paid in cattle, cow grease or milk in hair, cow skin as clothes, the same whips used on cows and women) is striking. 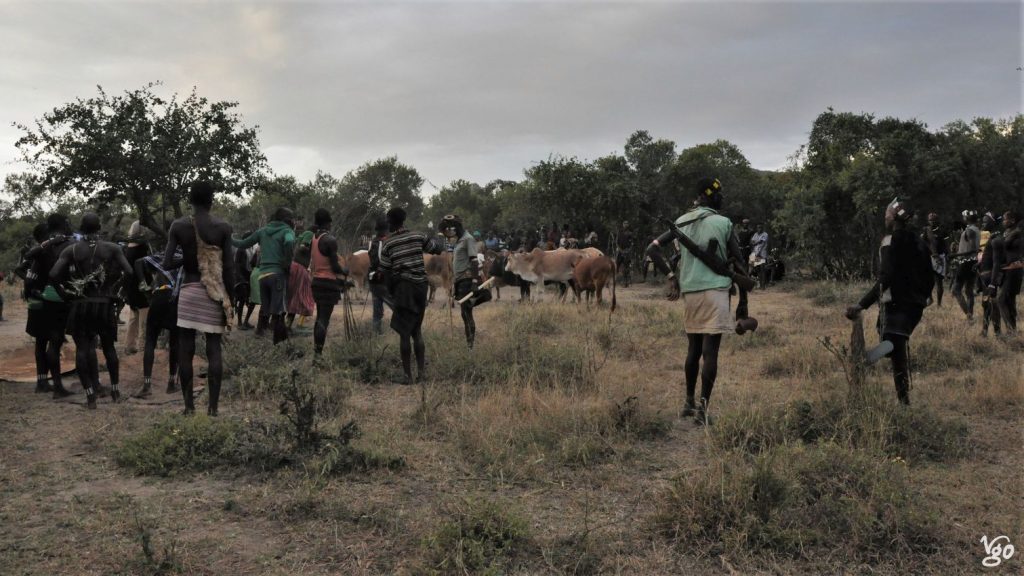